Lajitas means “small flat rocks” in Spanish, so named for the layered limestone formed by ancient seas. Today Lajitas is home to a beautiful resort on the legendary Rio Grande, which is nestled in between Big Bend National Park and Big Bend Ranch State Park. Enjoy all the amenities just minutes away from over 1 million acres of breathtaking public land.  Lajitas has a fascinating history; it is the best hard bottom crossing of the Rio Grande between El Paso and Del Rio.

This location came to be known as “Paso Lajitas”, or the “San Carlos Ford”, and was a key transportation point. The earliest confirmed European visit to Lajitas was the expedition of Antonio de Espejo in 1588. 200 years later, the Comanches and other horse culture Plains Indians drove stolen livestock north from isolated Mexican ranchos. US army engineers between 1852 and 1860 mapped the new US/Mexico boundary and at one point crossed at Paso Lajitas with a string of camels. Active use of the crossing by Plains Indian raiding parties picked up during the US Civil War and continued into the 1870’s.

By the early 1880’s, insurgent nomadic tribes had been either eliminated or placed on reservations. Around 1895, prospectors discovered cinnabar ore in the southern Big Bend region, and a mining boom began that lasted 50 years. Paso Lajitas was used by wagons delivering food, fuel and fiber for the burgeoning mining  communities of Fresno, Terlingua, Study Butte, El 248 and others. In 1899, the Lajitas Trading Post was established. Around the same time a number of cattle ranches and mining enterprises appeared in northern Mexico. Lajitas, Texas was designated a substation port of entry in 1900. Farming along the narrow floodplain of the river served to bring in more families, and by 1912 the town had a store, saloon, school with fifty pupils, and a customhouse. 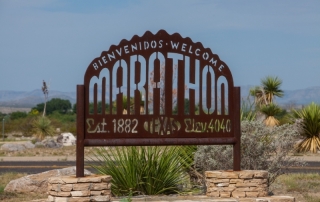 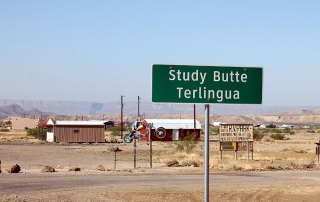 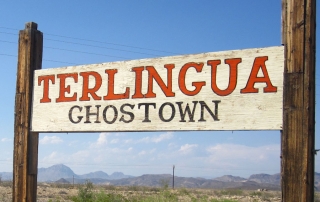 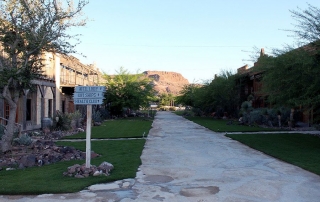 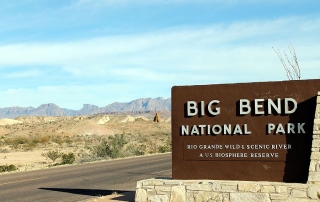 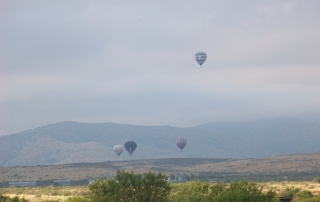